The New World of Zafaria

Merle Ambrose: "I'll soon be calling those of you who are level 60 to come to my office in the Commons as soon as you can! We have a small crisis which I hope you can help with. It involves travel to the world of Zafaria. I was there, long ago...

..but beware, while it is a lush and vibrant land, Zafaria was once the home of Morganthe and even still her agents sow the seeds of chaos. As war threatens to sweep over the grasslands and penetrate deep into the jungles of Zafaria, Morganthe plots to recover the heart of her lost power, and fulfill the words of the prophecy." 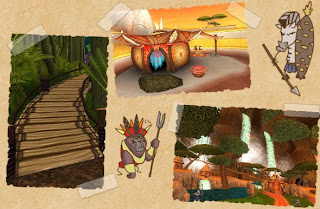 Zafiria is a continuation of the Celestia plotline which is the Morganthe storyline.
The level cap is being raised from 60 to 70.
And there will be new Rank 9 spells which are seen in the new video
Wizard101 has released which is at:
Wizard101 - Zafaria World Unveil Trailer Video - PC - IGN

Also, of course wizards will have access to new gear, pets and mounts

The new areas of Zafaria:

-Baobab, the market Hub of Zafaria
-The Savannah, with its open grasslands and hidden dens
-Zamuda, the great wooden city of the Zebra Empire
-Stone Town, capital of the Elephant Nation
-Drum Jungle, where twisted ruins hide beneath the lush canopy

Zafaria will come to Test Month this month
and hopefully will be released to Live by the end of the year. 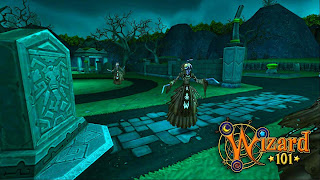 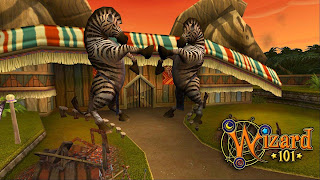 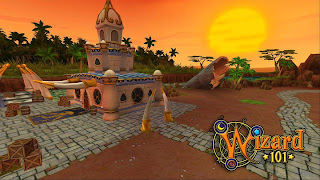 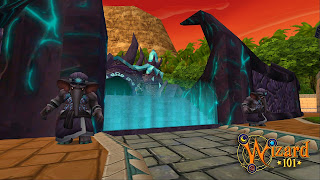 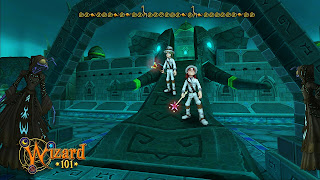 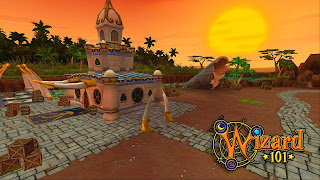 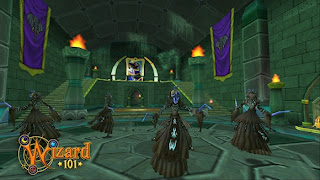 Grub Guardian, an new mini game, which will be on web
and on tablet pcs such as Andrioid and iOS mobile devices
that will help you level your in-game pet while you are without a computer.
Grub Guardian will be launching along with the new world of Zafaria.
Grub Guardian is a tower-defense-style game
which will allow players to link to their Wizard101 accounts and train their in-game pets. 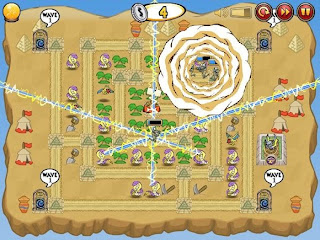 All of the links below has official information from Wizard101 and I give them the credit for all information and pictures that is in this blog entry.
Ravenwood Bulletin Wizard101 November 2011
*****