Top 9 Packs of Wizard101: A Wizard's Must Haves

I've put together the star items aka the must haves from the packs that's available from Wizard101. I needed this list badly and I realized that others probably do as well to keep track of what stuff are actually the best and the most useful. This guide will help me know which pack to buy and I hope that it does the same for you.

Thanks to Dan Phantom and FireDeseAngel for helping me figure out this stuff.
Thanks to Carlos Trollfist who pointed out that I should add the Keeper's Lore Pack. 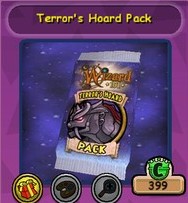 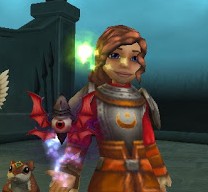 This pack has the most epic Darkmoor themed housing furniture! The best furniture I've seen in the game to be honest.

And not only that, it has the FIRST ever May Cast weapons that you can get from a pack! They are currently the must haves for Wizards in the spiral. They don't just may cast spells, they have pretty decent critical and block rating as well as damage! That's pretty useful. 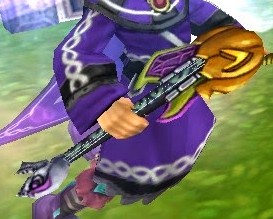 This pack has the best school crit wands that also comes with incoming.

All of the Harrowing Nightmare wands has 7% Incoming, 1 Power Pip and 6 wand cards, half are one school and the other half is other school. For example 3 fire wand cards and 3 death wand cards. Every wand has different school wands. 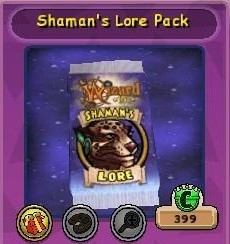 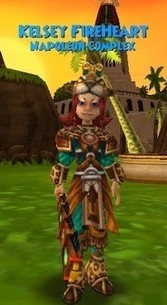 The Level 100 Teeth of the Lords of Night wand has the best universal block stats - 160 Block, 30 Critical and as always, 1 Power Pip and 6 ice wand cards. 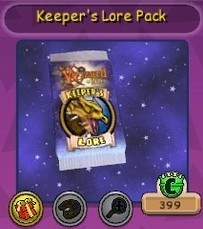 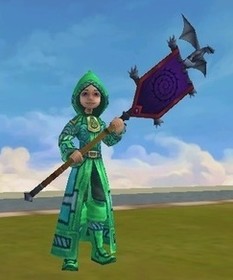 For people who love or need high resist, this pack is for you. The Level 100 Jade Gear Set gives 62 Universal Resist!

Not only that, this pack also let you learn spells such as the Keeper of the Flame, Luminous Weaver and the Brimstone Revenant! 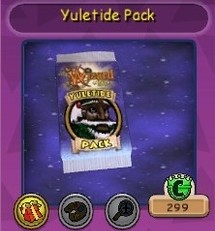 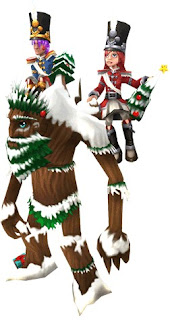 Not only that, it came with a cool 2 person Winter Treant mount and what's even better, a cool Snowglobe housing furniture item that actually made it snow in the area! I'm still waiting for one that makes it rain and more. Hey, what about one that rains certain school symbols?! I want a fire one! 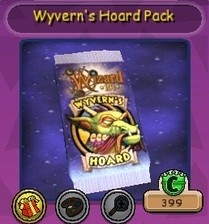 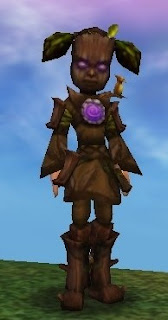 This pack still gives the best energy gears in the game. The Level 100 Greenwarden's Gears will give you 69 energy on top of your base energy! 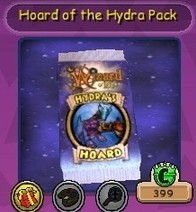 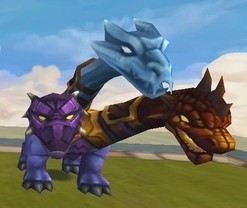 This pack gave the first and only 3 person mount, the Hydra! This is definitely useful when you are questing with a group. All we need now is a 4 seater mount. 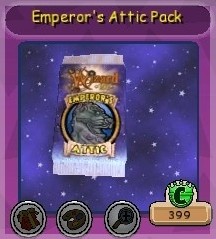 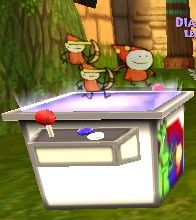 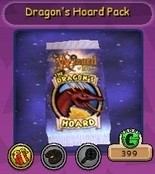 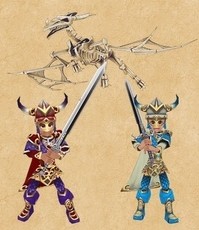 This pack HAD to be included because it's the first pack to be added to the game. And it has the Bone Dragon mount which is probably the rarest mount of all packs. Not only that, the gears in this pack can make you look like a proper viking... with a cape. But sadly enough the pack has been retired. The only way you can get it is through Grub Guardian.

So this is my must haves and my top packs in Wizard101, what about you?

If I am missing ANYTHING, please comment below so I can update this list and credit it to you. Thank you.

Kelsey officially stepped away from SotS in March 2020 and honored Destiny Rain to assume control as Owner of Stars of the Spiral.

*If you are under the age of 13, please ask for your parents or guardians permission before commenting.*