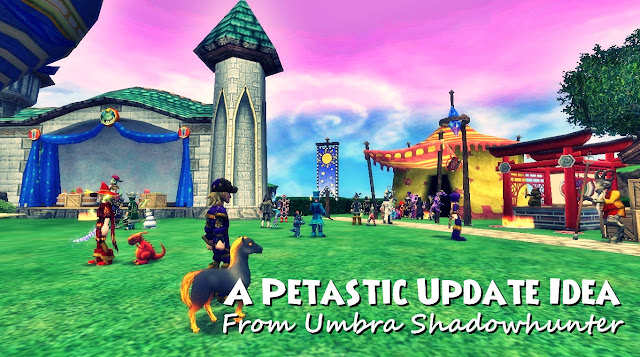 Back before the installment of the Second Arc KingsIsle brought forth Advanced Pets. It has now been 5 years since that update. And ever since that update we haven't really seen anything new and exciting for Pets. Yes they've continued making Pets and Hybrids and Pet Snacks and whatnot. But is that really "exciting" for most players?

What Do We Want?

What players want are new mini-games, new features, and whatnot for Pets. Something to keep them busy for hours at a time. As it is currently, most people tend to purposely fail the pet mini-games to train their pets faster because the games have become boring and not very exciting to replay. There is also a huge lack in diverse Pets because they all look the same.
The point of this post is to address these matters. I want to bring the fun back to Pets for Wizard101. 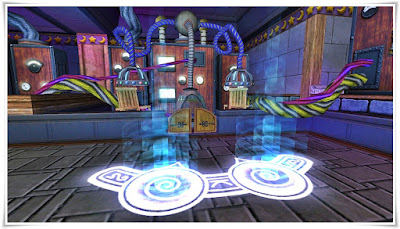 Currently, almost all of the Hybrids in Wizard101 are just re-coloured pets that grand different item cards. In Pirate101 however, Hybrids are almost all unique, and there are thousands of them. Giving Hatchers... I mean Morphers hours of fun. The unique hybrids also allow for more diverse looks amongst players.
With Wizard101's most people tend to have the same Pet (because of the Item Cards they grant) and there isn't much diversity in looks. As well, as I mentioned before, the hybrids are all re-coloured. There are no truly "unique" pets in Wizard101.

1) Lower the Cooldown on hatching to an hour or two. 2) Make all Pets (Both Hybrids and First Gen) hatch within 5 minutes to an hour, excluding School Pets.3) Create thousands of mysterious, and unique Hybrids so that Hatchers have something to do and so that there is more diverse looks in Wizard101.4) Allow certain Item Cards on Pets to transfer over to their offspring and become available at Epic or Mega. 5) Add a second Hatching Slot.In my opinion, I think it's time to expand the Pet Pavilion and with the expansion add new pet games. Pet games; as I've said before they've become boring. I think it would be wise of KingIsle to create 5 new islands, all reachable by the balloon cart near the Gobbler Drop game. On each island would be several new unique challenges based around a certain world/theme. Alongside these new challenges there would be one brand new Pet PvP Game, like the Derby. 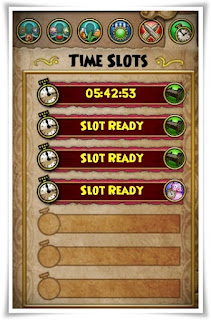 How about a Fashion Show?

There could be a Fashion Show where you're allowed to dress up and show off your Pet. You'll be asked to dress them up to match a certain theme. The closer you are the better chance you have of winning first prize. As well, you'll also be asked to have your Pet show off one of their Fashion Talents. Fashion Talents are granted to a Pet the same way you get Derby, PvE/P talents, and whatnot. Fashion Talents would work similar to the Pokemon system where each Talent appeals to the "audience" as either Cool, Cute, Smart, Beautiful, and Tough. Here's a scenario: Lets say you've entered a Cool Competition. You'll be asked to dress up your Pet with gear that's considered "Cool". Depending on how Cool your Pet you'll be rewarded with 1, 2, 3, or 4 points. The more points you get the better your chances are at winning.You'll then go onto the second part of the competition where you'll be asked to show off one of your Pet's Talents. Since this is a Cool Competition you'll most likely want to use a Talent that's classified as Cool since it will increase your chances of winning. The Talents can affect both your Pet or the opposing players' Pets.The Competition lasts a total of 4 rounds. At the end of the 4th round everyone's points are tallied and the player with the most points is awarded with 1st place, the player with the second most points is awarded 2nd place and so on.

Enough about that though, now I'd like to talk about an entirely new system that I've had in mind, Cooking and Friendship. Cooking has been a highly requested thing from me. I've shared the idea with my friends and the majority of them like it. Basically, Cooking allows you to bond with your Pet while making Pet Snacks. Using "Ingredients", which are like Reagents, you can try and make different foods. There would be thousands of recipes to make, you can try and test the waters with any variety of ingredients. There's more to cooking though than just using Ingredients. Cooking is a mini-game where you'll be asked to mix together Ingredients, Cook & Stir/Bake, as well as Plate and Season the food. If you're successful in making the food you'll be rewarded a Unique Mega Snack, but if you fail you'll receive Gunk. Both items can be fed to your Pet, Unique Mega Snacks offer a chance at a random reward while also boosting your Pet's XP and Talent meters. Gunk however will only raise your Pet's stats slightly, while at the same time potentially lowering a Talent meter or worse, not granting your Pet XP at all.The other system I mentioned was Friendship. Now what is Friendship? Friendship is a new Stat that boosts your Pet's chance of performing a May Cast as well as giving them a chance of gaining double the normal amount of XP from a Pet Snack.The Friendship meter can only increase through Pet PvP Games and Unique Mega Snacks that you cook with your Pet. The Friendship meter goes up to 100 with each Mega Snack giving your Pet a total increase of 2-7 Friendship points. While Pet PvP Games grant them a total of 1-9 points.When the Friendship meter is at 100 your Pet has a 75% chance to perform a May Cast and a 65% chance of receiving double the XP from regular Pet Snack and a 45% chance of gaining double the XP from a Mega Pet Snacks) 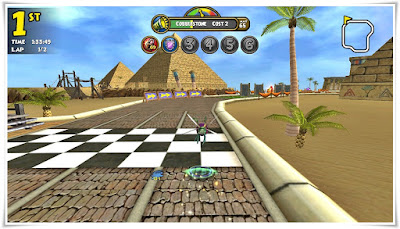 Not to mention, Pet Talents...

Lastly, I'd like to share a few unique Pet Talents that came to mind. With the addition of two bundles that focused on the Fishing and Gardening Activities I think it would be cool to add in a Pet (it doesn't even have to be apart of a bundle) that helps with Crafting. The Pet's Talents would offer an additional Crafting Slot, and a Talent that allows it to randomly pick up all sorts of Reagents as well as gold.Another Talent that comes to mind is a May Cast Talent that when casted exempts the Owner (or an ally/team?) from Cheats for one round.

I think KingsIsle should consider adding new Derby Arenas that are based around all worlds/areas introduced in the Second Arc.There's been some requests for the new Shadow-Enhanced Spells to become Pets. I agree with this idea 100% but I don't think they should be School-locked. Instead make them Top-Notch Pets for Battle and Pet PvP Games that can be received either through Arena Ticket purchasing or drops from maybe a new Pet game? As well, I'd like to see the Vampire Carrots become Pets......

Anyways, what are your thoughts on all of this? Are you for or against any of these ideas?

Thank you to our guest blogger, Umbra Shadowhunter!
If you ever want to be a guest poster, just email us at
StarsoftheSpiral@yahoo.com